Like most Kiwis, Jason had never sent money overseas so he was pretty nervous when he had to transfer over $100,000 to his brother in Singapore.

'I've used my bank for 20 years so I just assumed it would be the best way to do it.' said Jason. 'It wasn't until he asked me to check the exchange rate, that I realised I was getting ripped off.'

Unfortunately, he's not alone. Research from Wise (formerly known as TransferWise) showed more than two thirds of Australians use their bank which means we pay over 3.9 billion dollars in fees to transfer money overseas. NZ would be no different.

One of the biggest problems is trying to work out all the costs involved, given each bank or money transfer company charges different fees.

To make things easier, here are 3 factors you should look at before deciding how to transfer a lot of money to and from New Zealand. 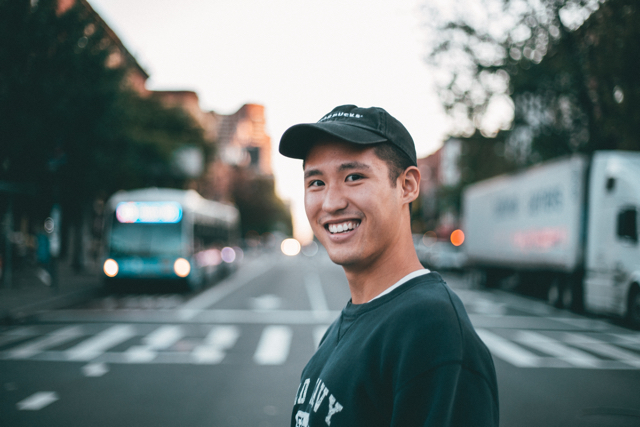 3 things you must know about large international money transfers

4 ways to transfer a lot of money overseas quickly

How to make sure your money is secure

Otherwise known as the ‘mid-market’ or ‘interbank’ rate, the baseline exchange rate indicates how much money one currency is worth when you exchange it to another.

Difference between the baseline rate and the offered rate. This margin is important because it will determine how much money you get at the end of your transfer. Banks tend to apply a larger margin.

Some providers and banks will charge a commission fee on top of their other fees and exchange rates. This can vary between 1-5%. For larger transfers, this can be a big cost to you.

Nearly all providers and banks will charge a flat rate fee for transferring your money overseas. However, for larger amount of $100,000, this will usually be waived due to the amount of money.

For larger amounts being transferred, the most important cost to focus on is the exchange rate you receive. Even the smallest difference in an offered rate can be a huge change in costs when you're transferring $100,000 or more.

Using a bank is the most common way to send money to another country. Unfortunately, New Zealand banks are particularly aggressive in charging hidden fees. And if you're transferring money to countries with more exotic currencies, the fees are often higher.

Major New Zealand banks charge a fixed fee between $20 and $35 to wire money from a branch and between $10 and $20 to do it online.

But they also charge a currency conversion rate, which can bring up the costs of your international money transfer.

If Jason sent $100,000 from a major New Zealand bank to another bank in Singapore, he would have to pay the following amounts (assuming the New Zealand bank is doing the currency conversion)

Costs are calculated from exchange rates as of 7th February, 2019

It doesn’t cost a bank over $2,000 for Jason to send his brother $100,000 in Singapore. Because these fees are hidden, Jason didn't pay attention to it and used to believe it was the normal cost of transferring money. Now he knows better.

Related: How Much It Costs to Transfer Money Overseas, 8 Sneaky Bank Fees and How to Avoid Them 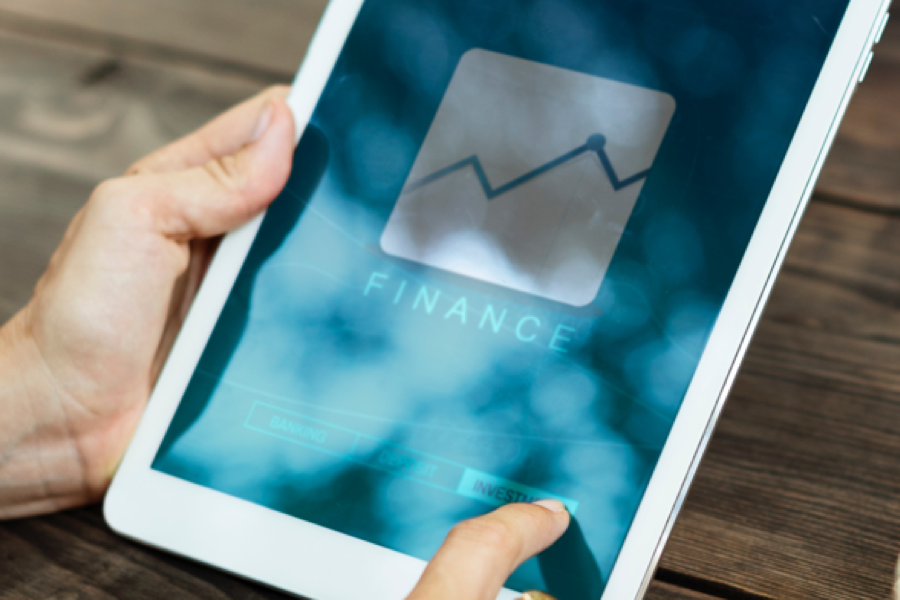 Money Transfer Specialists are companies that transfer money from your account to another account overseas. It’s similar to using a bank, except with much lower fees and better exchange rates.

Some specialists in New Zealand include:

Related: VIDEO: How to Transfer Money to an Overseas Bank Account Without High Fees 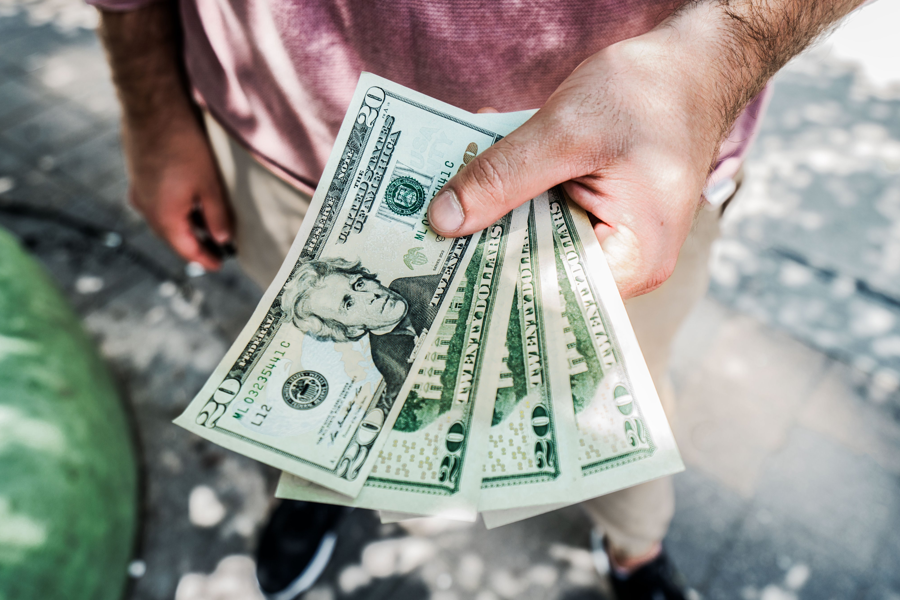 If you need to send money to someone without a bank account, there are several P2P payment tools available using either an app or an online payment tool.

P2P transfers work a little bit differently. Instead of wiring money overseas through a bank, companies that make these types of transfers match people buying currency in one country with people who are selling it in another. Again, Wise is a good example of this type of option or PayPal.

P2P transfers are often a good option when you're transferring up to $10,000. However, for larger amounts, the costs can add up. This is because some companies that offer these services charge a percentage-based fee. 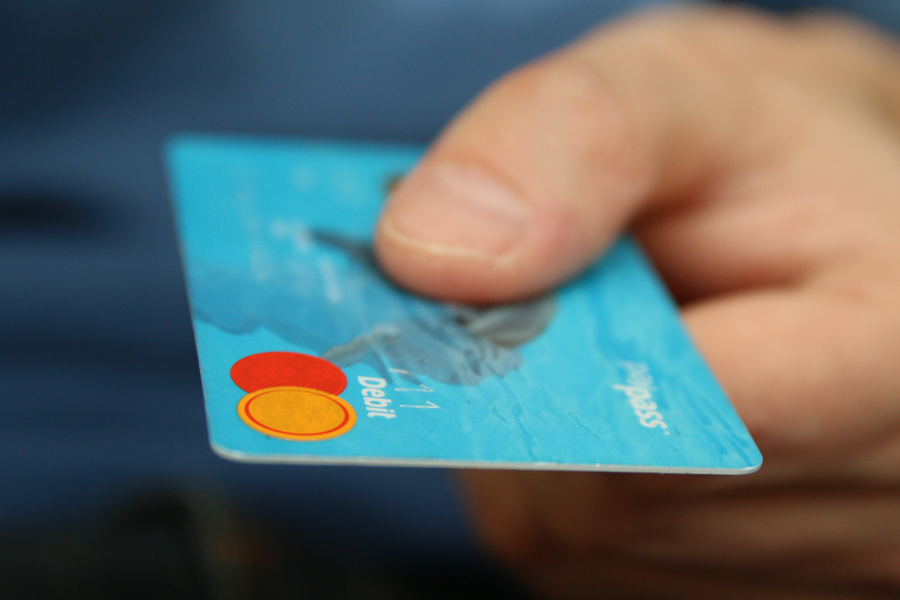 You can use Bitcoin to send money overseas, but be aware that it can be quite complicated. Especially if you're not familiar with using a digital currency.

When and why it’s cheaper:

Bitcoin can be cheap and fast for most transfer sizes. You just need to make sure you and your recipient are comfortable using digital currency. Also remember, there can be more risk and more complexities using a cryptocurrency than the other options.

Making sure your money is secure

The most important part of any payment overseas is the safety of your money. When it comes to international money transfers, New Zealand is highly regulated. This doesn’t mean there are no scams, but it does give you the opportunity to do your homework first on the company you're thinking of using.

All the banks and companies that we compare on our table meet these requirements.

Our most frequently asked questions

How do I know when my transfer has been completed?

When you set up an account with a money exchange provider, you will need to provide your personal details, including either your email address or phone number. This is for the exact reason of notifying you when your money has successfully transferred. With some companies or banks you can set up SMS alerts, or simply just receive an email.

Are there different types of transfers that I can do?

Yes, there is. Providers offer various types of transfers to their customers. You will have the option of a standard single transfer, a forward exchange contract (where you can lock in an exchange rate on a payment you wish to make in the future), or a regular (recurring) payment. You will need to do your research on this beforehand.

Should I compare currency providers before transferring my money?

Yes. All banks and currency providers will offer competitive rates against one another. These rates will reflect the details of your transfer such as where to and how much you are transferring, as well as what payment method you choose. It is important to research this before you transfer.

Yes. All providers will waive their flat rate fee for larger transfers such as $100,000.

How quickly will my money take to transfer?

Money will usually take between 2-5 working days depending on when you transfer during the day, and whether you choose to transfer through a provider or a bank.

What other charges should I look out for?

The bank you are transferring to abroad will usually take their own cut, so it is important to research how much this will be and be aware that it will be taken off the final amount you or your recipient will receive.

Are there minimum and maximum limits to transferring money overseas?

Yes. These limits will vary with each company or bank, for instance WorldFirst have a $250 minimum transfer, as does OFX and TorFX. In comparison, HiFX has a $50 minimum amount. Depending on how much you wish to transfer, it is worth researching.

Do I have to report large transfers into Australia?

Yes. If you’re receiving more than $10,000 or a foreign currency equivalent, you’ll need to abide by Australian laws put in place. AUSTRAC (Australian Transaction Reports and Analysis Centre) collects data on all cash transfers that exceed $10,000. This is to help prevent money laundering or terrorism.

Australian law requires banks and money transfer companies to report personal, identifiable information, which can include the following:

All currency providers listed in this article hold Australian Financial Services Licenses and are members of the Australia Financial Ombudsman Service.